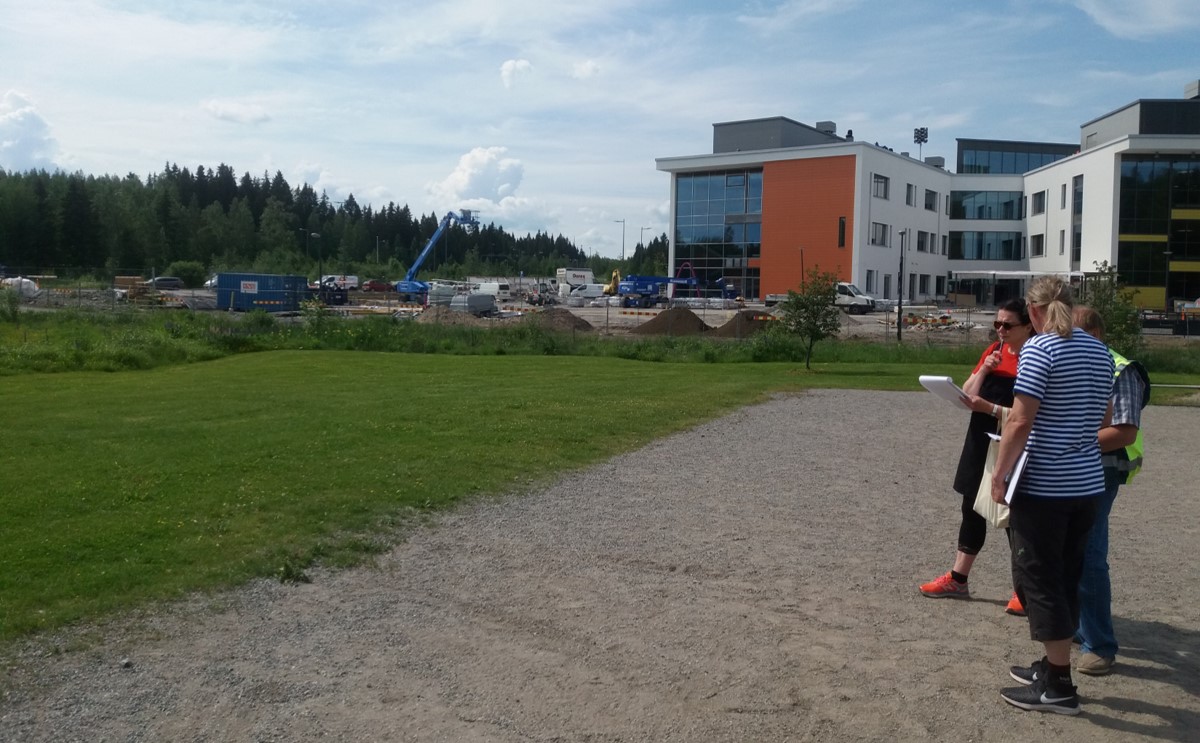 The City of Tampere has awarded three innovation vouchers for citizens to undertake small-scale NBS projects. Two of the vouchers will be used to develop garden areas near residential housing whilst the third voucher will fund the creation of a horse park. 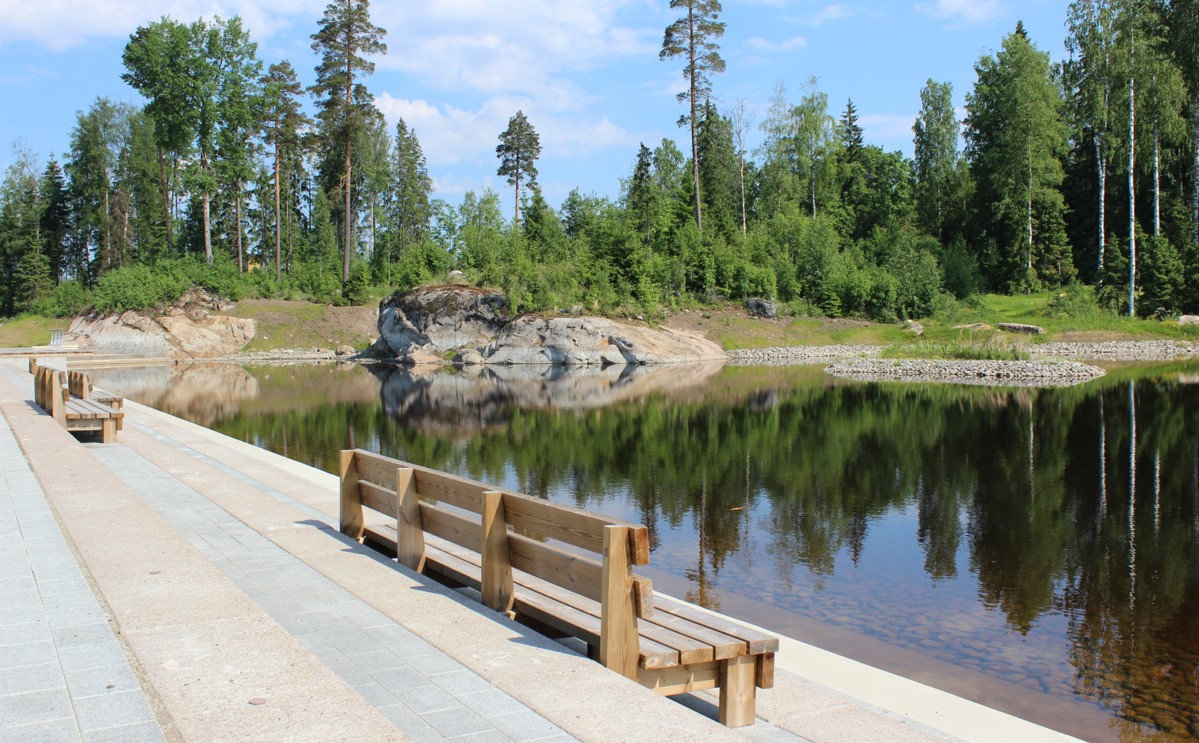 Tampere has two UNaLab demonstration areas, or Urban Living Labs: Vuores and Hiedanranta. Spring 2018 was an intense co-creation period in the Living Labs: a series of three (Visioning – Ideating – Testing) Design Thinking workshops were organised in each area, resulting in a total of six workshops, which attracted altogether 258 participants. 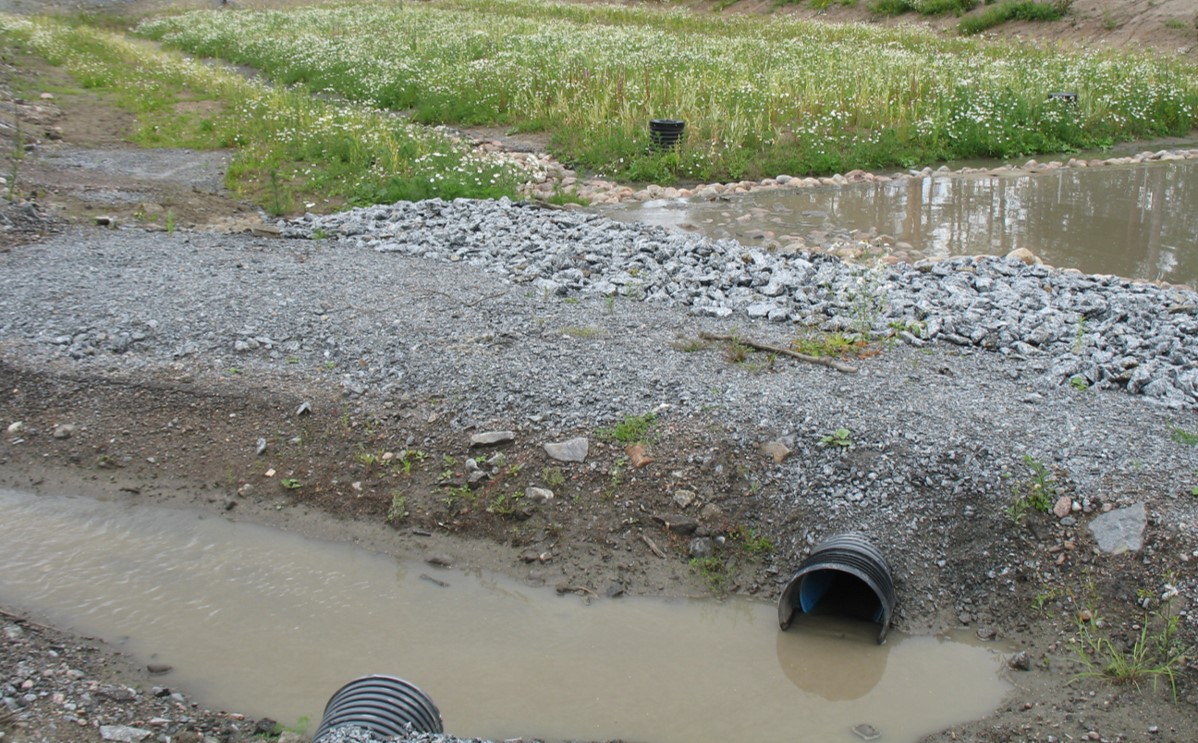 Storm water runoff has been found to be a major source of pollution in natural water systems. Many urban streams and lakes are burdened by the nutrients and solids contained in low-quality storm water runoff. Although front-runner city Tampere has previous experience of biofiltration, the city has within the UNaLab project tested new types of filtering materials for biofiltration. 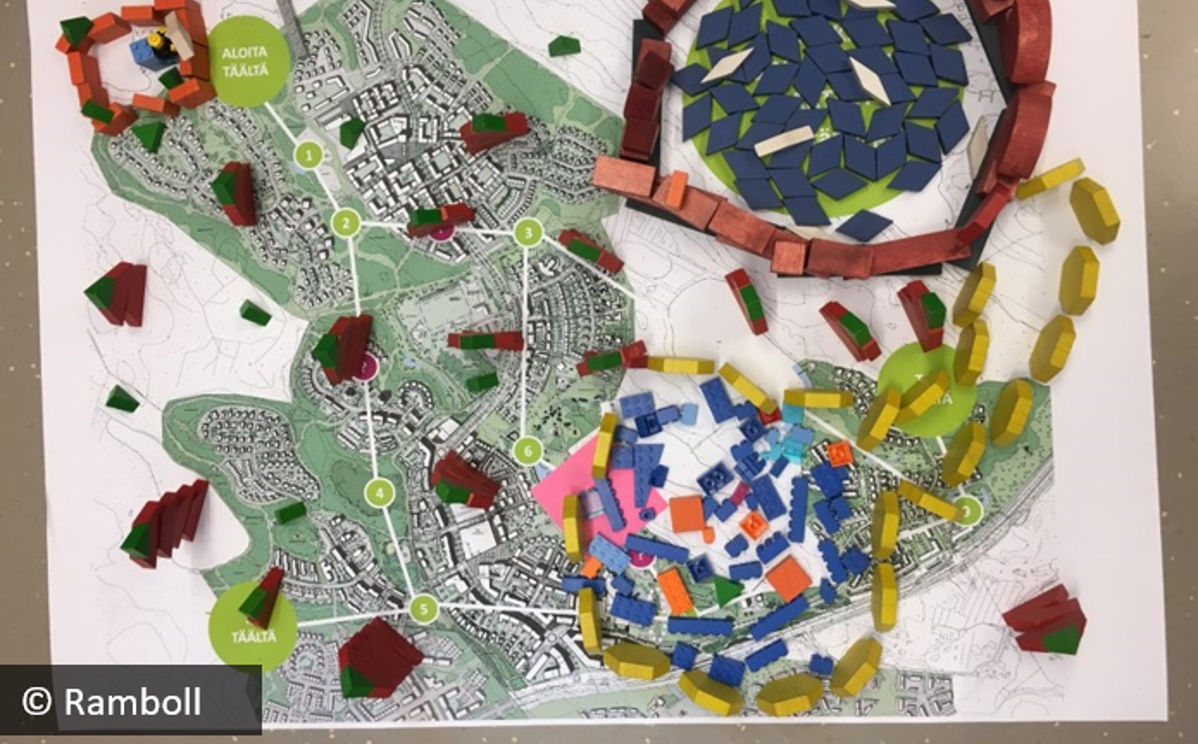 In April, a children’s urban nature lab was organised in Vuores, inviting children from day care centres, preschools and primary schools to participate in the development of nature-based systems in Vuores. The children learned about the role of basins and wetlands in water purification, the plants and animals found in the area and environmental research. 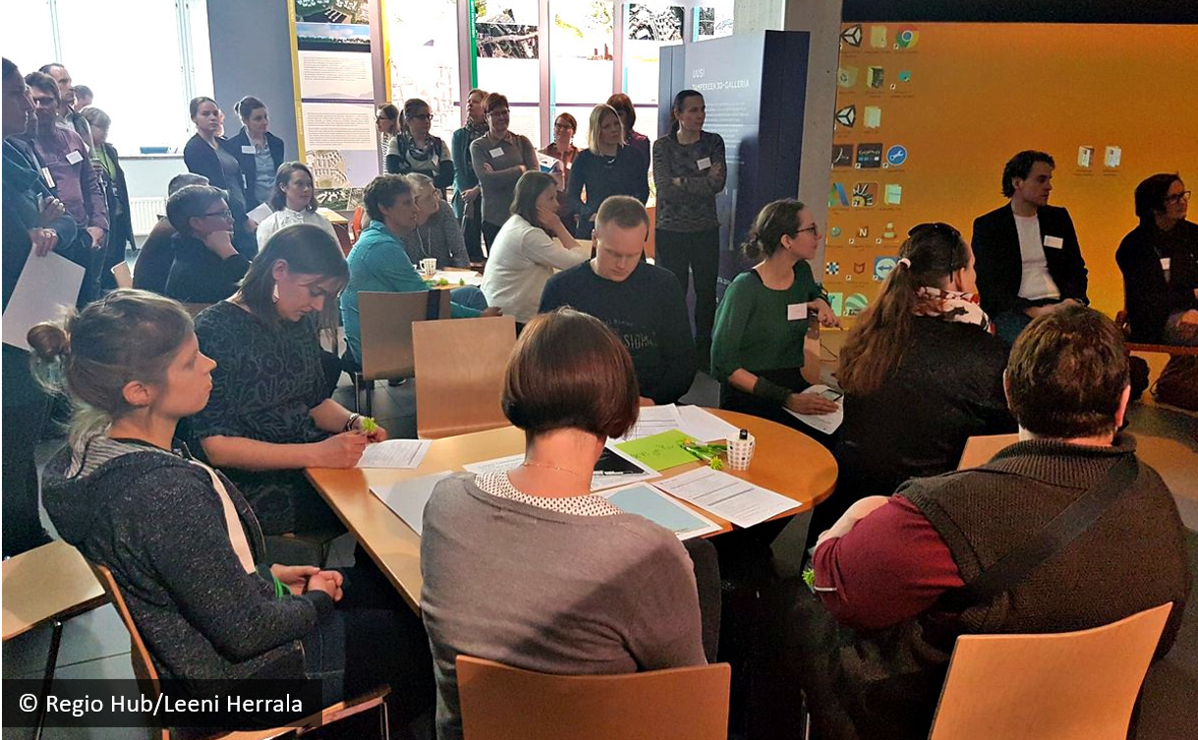 The UNaLab project develops the nature-based solutions of Vuores and Hiedanranta in the spirit of “living labs”. During the project, residents will act as researchers alongside professionals, testing the new innovations in their everyday lives. A series of three workshops is organised in Vuores and Hiedanranta during spring 2018. The workshops involve visioning, ideating and implementing/testing nature-based solutions for the case areas. 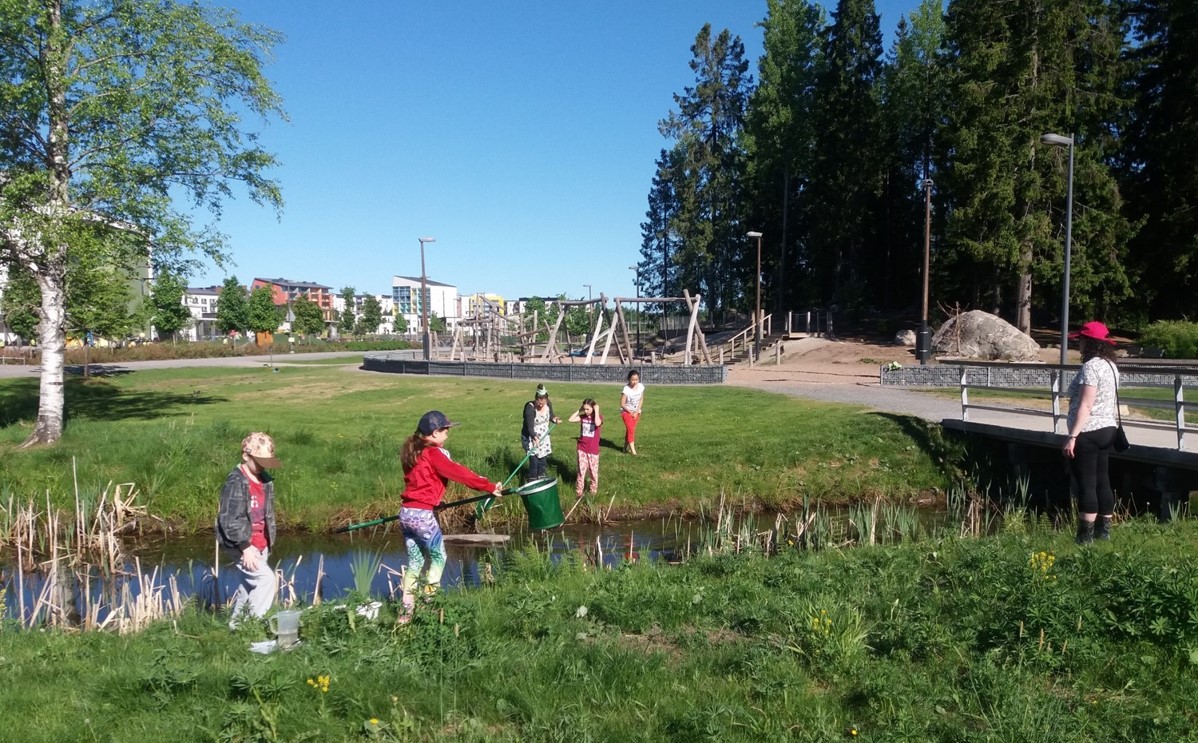 The primary school children in Vuores, in UNaLab front-runner city Tampere, are actively participating in monitoring the water quality of nearby ditches and lakes. They conduct the examinations with their teachers during spring and autumn. In addition to water quality, the children also examine water insects. The UNaLab project has provided the school with water examination backpacks, in which you can find equipment to conduct many different measurements. 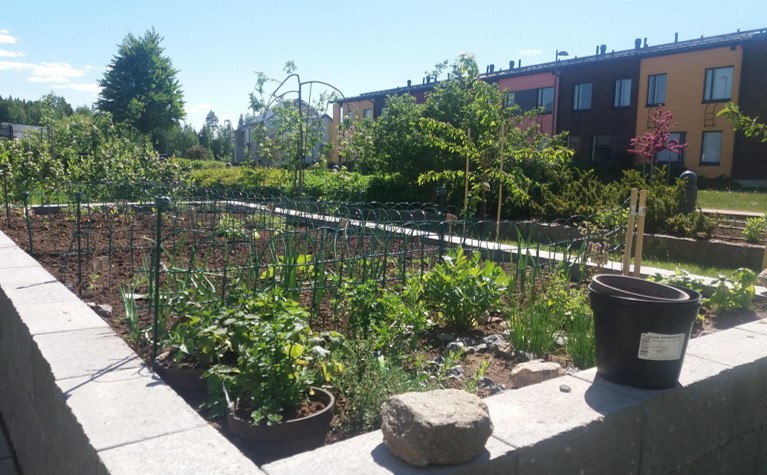 The City of Tampere launched in spring 2019 a call for small-scale nature-based solutions (NBS) projects by housing cooperatives and associations in the Vuores area to be financed by the city. This initiative was an attempt by the city to encourage local stakeholders and citizens to take the initiative to plan and implement small-scale NBS. Three proposals were awarded innovation vouchers to plan and realise the suggested NBS projects. 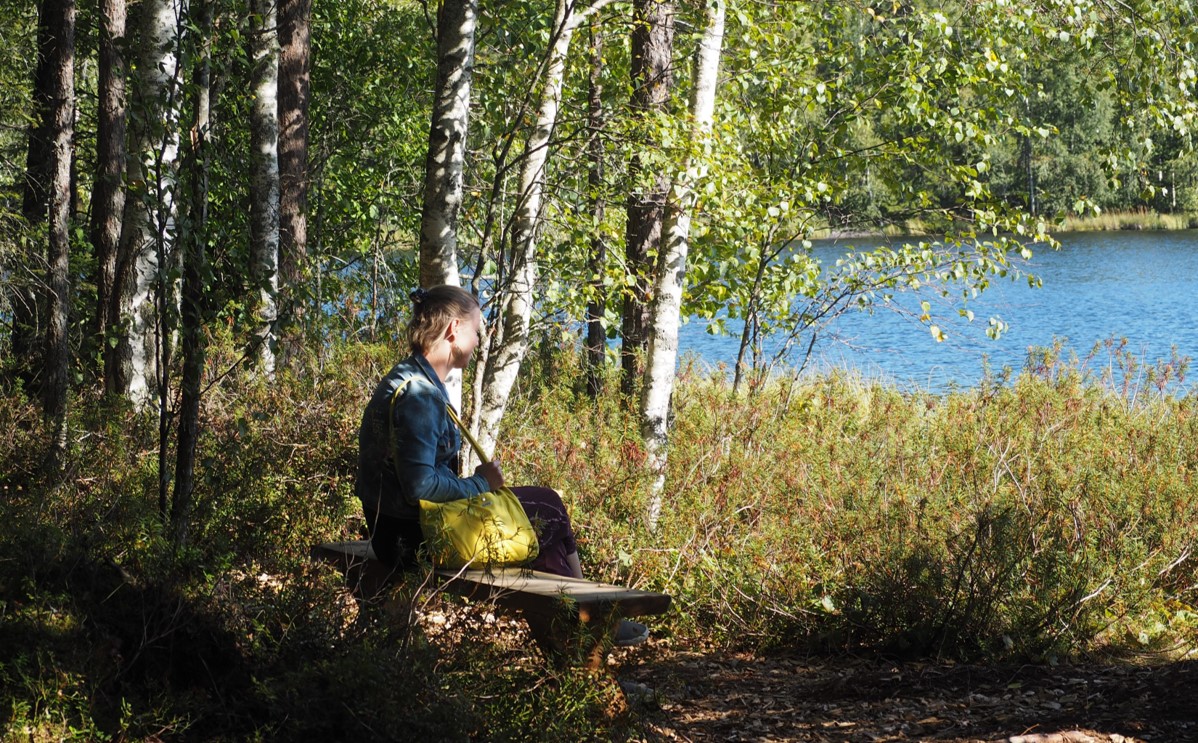 According to the results of a survey sent to the residents of Vuores, the stormwater parks, the Koukkujärvi nature trail and the community horse park have increased the quality of living in the Vuores area. On average, the natural areas were considered visually pleasing and easily accessible, making Vuores a unique and attractive residential area. 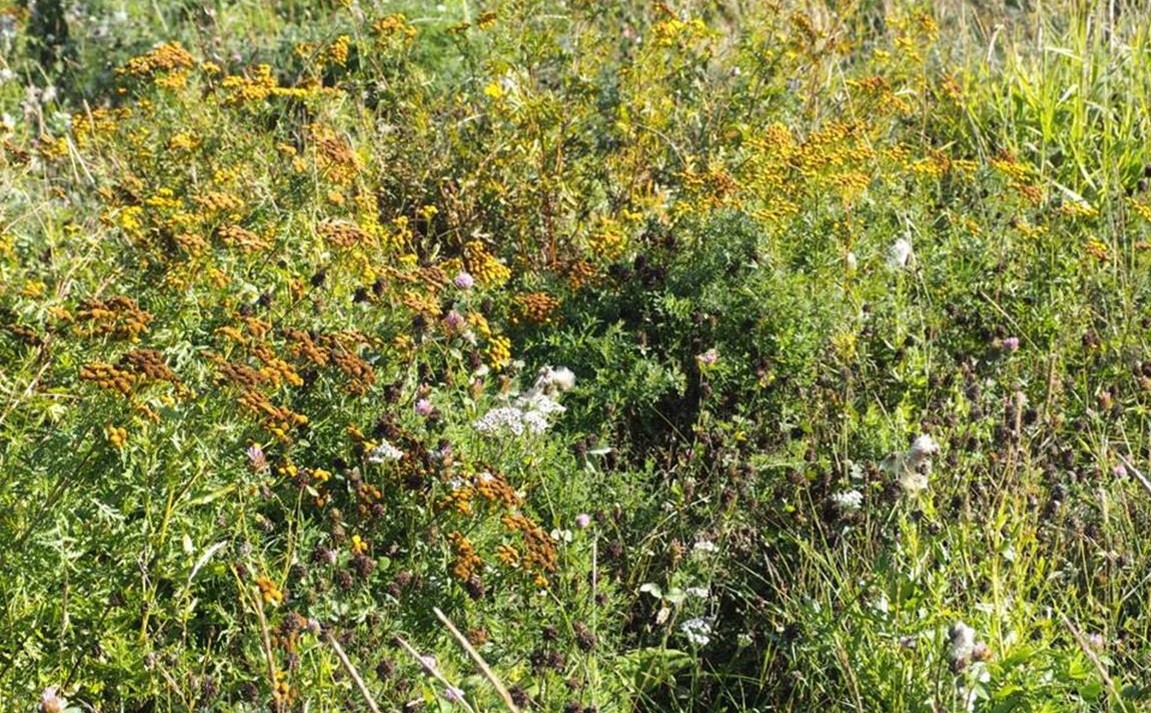 The progressive extinction of pollinator insect is one of the most dangerous environmental threats. Learn how UNaLab front-runner city Tampere through their implemented nature-based solutions is supporting pollinators and their imperative role in our ecosystem. 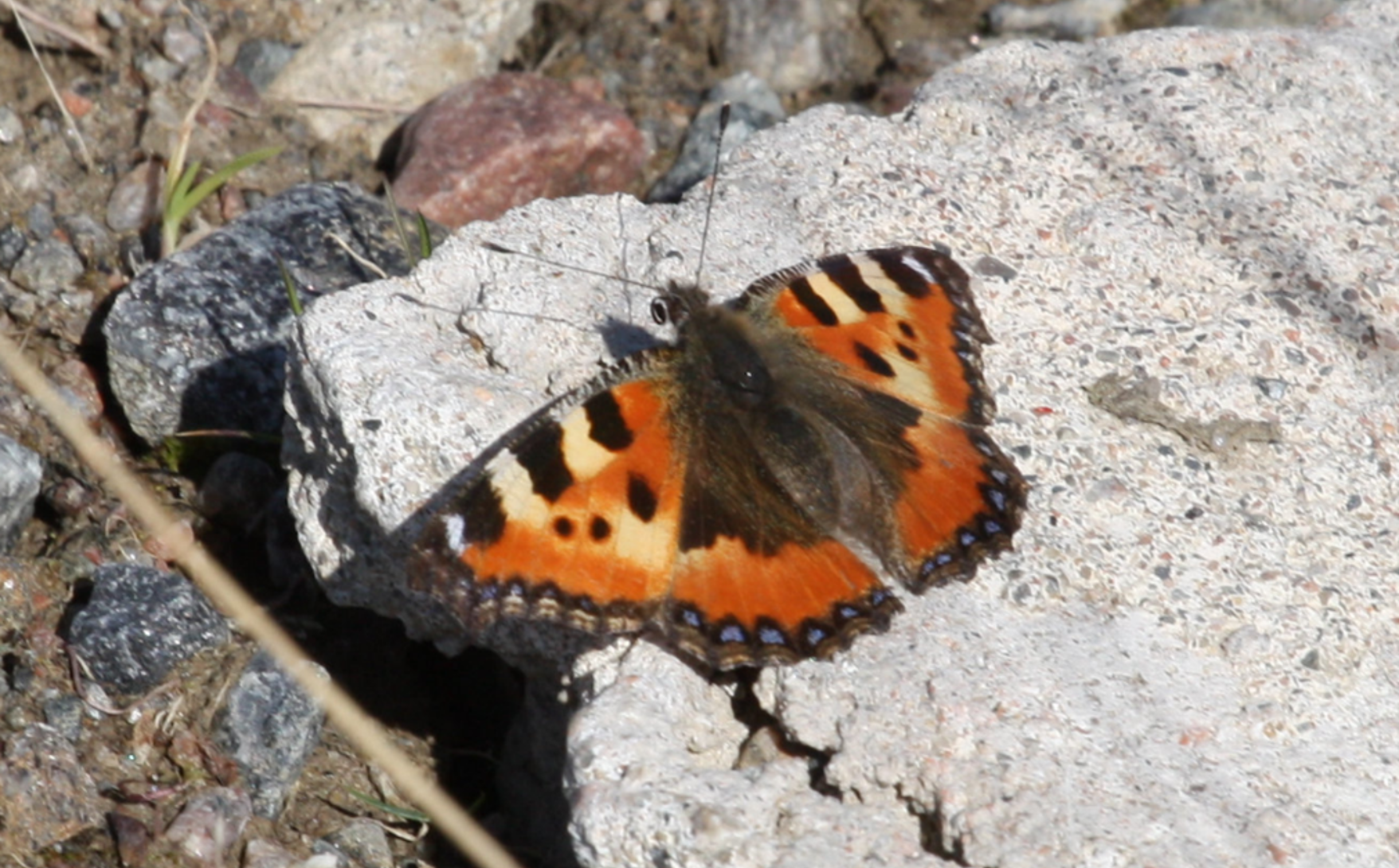 Citizens in Tampere have been able to participate in the city’s pollinator monitoring, which has taken place in the three UNaLab demonstration areas for nature-based solutions, through the iNaturalist mobile application. In the summers of 2020 and 2021, a total of 145 observations were registered on the application, representing 74 different species. 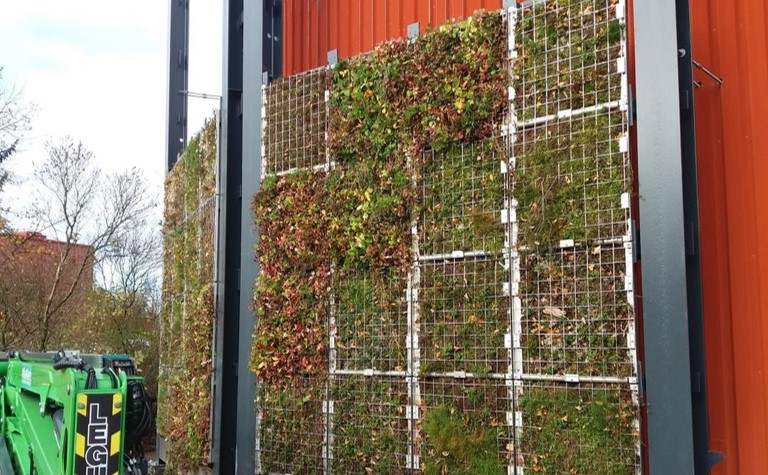 The City of Tampere has recently finished the first construction phase of the novel green wall that is located on an old wastewater treatment plant in the Viinikanlahti district. The green wall is the first of its kind to be constructed this far up north, and the city will study its performance in the harsh Finnish climate to enable the replication of this nature-based solution on other public and private buildings in the city. 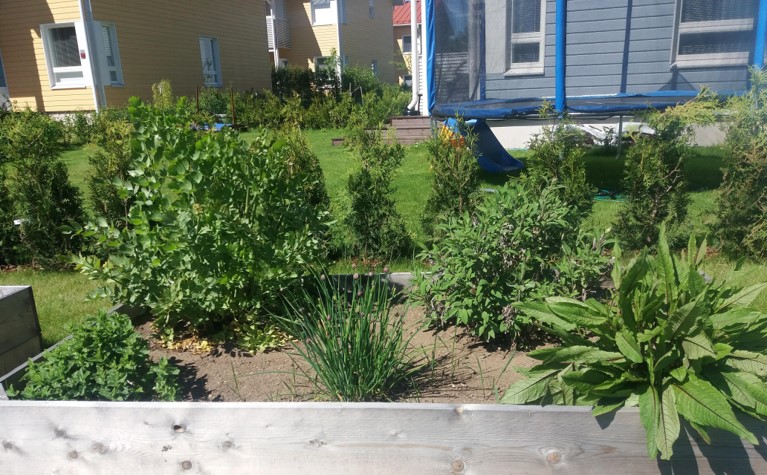 This autumn, UNaLab joined the social media campaign #EdibleCitySolutions where seven H2020 projects working on nature-based solutions came together to raise awareness of the positive ecological, social and economic impact of green urban food system innovation. The campaign offered an occasion to bring the community gardens implemented in Tampere into the spotlight – highlighting how they support social cohesion.