One of the nature-based solutions implemented in the Gavoglio urban park is the rain garden, which is located in a very important area of the park at the intersection of two valleys - here rainwater flows naturally thanks to the local topography. Additionally, there is a continuous leak from the valley’s retaining walls due to the former lake that once existed uphill. During heavy rain events, excess runoff becomes a significant issue in the area.

The idea of the urban park originated from the urban planning sector of the city following requests from the citizens: this part of the city suffers from a lack of public green spaces and leisure and sports services, whilst it is characterised by a very high building density and social challenges. The idea of ​​deploying NBS to build this park is the outcome of a longer process involving local stakeholders and public administration. This approach has enabled to combine essential urban functions with new sustainable construction methodologies. Stakeholders were involved through subsequent workshops in which the NBS was presented and consequently, with the contribution of citizens, designed to carry out desired functions. In three successive co-creation sessions the final design was refined and the final project was born.

The rain garden has been planned in a spot where there is a continuous water flow from natural slopes uphill. This spot also forms the lower point of the steeper part of the park, thus constituting a natural catchment point for rainwater runoff. Grasses have been selected to resist both flooding and protracted drought periods. Ideally, they will recreate a natural-like hygrophilous ecosystem with local species. Two willow trees were placed at the sides to provide shade and foster a moist environment. The most visited part was reinforced with a vegetated pave in order to allow grass to survive and to keep the ground plane and stable.

The layout of the rain garden is set out in three main zones according to a gradient of accessibility and attendance: a vegetated grid pave closer to the path, which is separated by a row of benches; a meadow with trees; and a temporary pond with water-prone grasses.

The vegetated grid pave, which is 108 m2, is composed of a PP/PEHD grid with an octagonal pattern that is filled with cultivation soil, allowing grass to grow. Beneath this layer is a sand substrate, a geomembrane, and, on a deeper level, a gravel substrate. The low-maintenance meadow, which measures 65m2, is composed of a seed mix with a prevalence of Cynodon dactilon and Festuca arundinacea, which are more resilient to drought periods. In the retention area, with a surface of 44 m2, a mix of Carex appressa 15%, Carex elata 15%, Echinacea purpurea 25%, Juncus effusus 15%, Iris japonica 15%, and Iris pseudacorus 15%, is set out in groups of 8/10 plants of each kind, with a distribution of 8 plants on each square meter. A biomat made of wood fibre and polypropylene net is used as mulching layer (45 m2).

LEARN MORE ABOUT RAIN GARDENS IN OUR NBS HANDBOOK 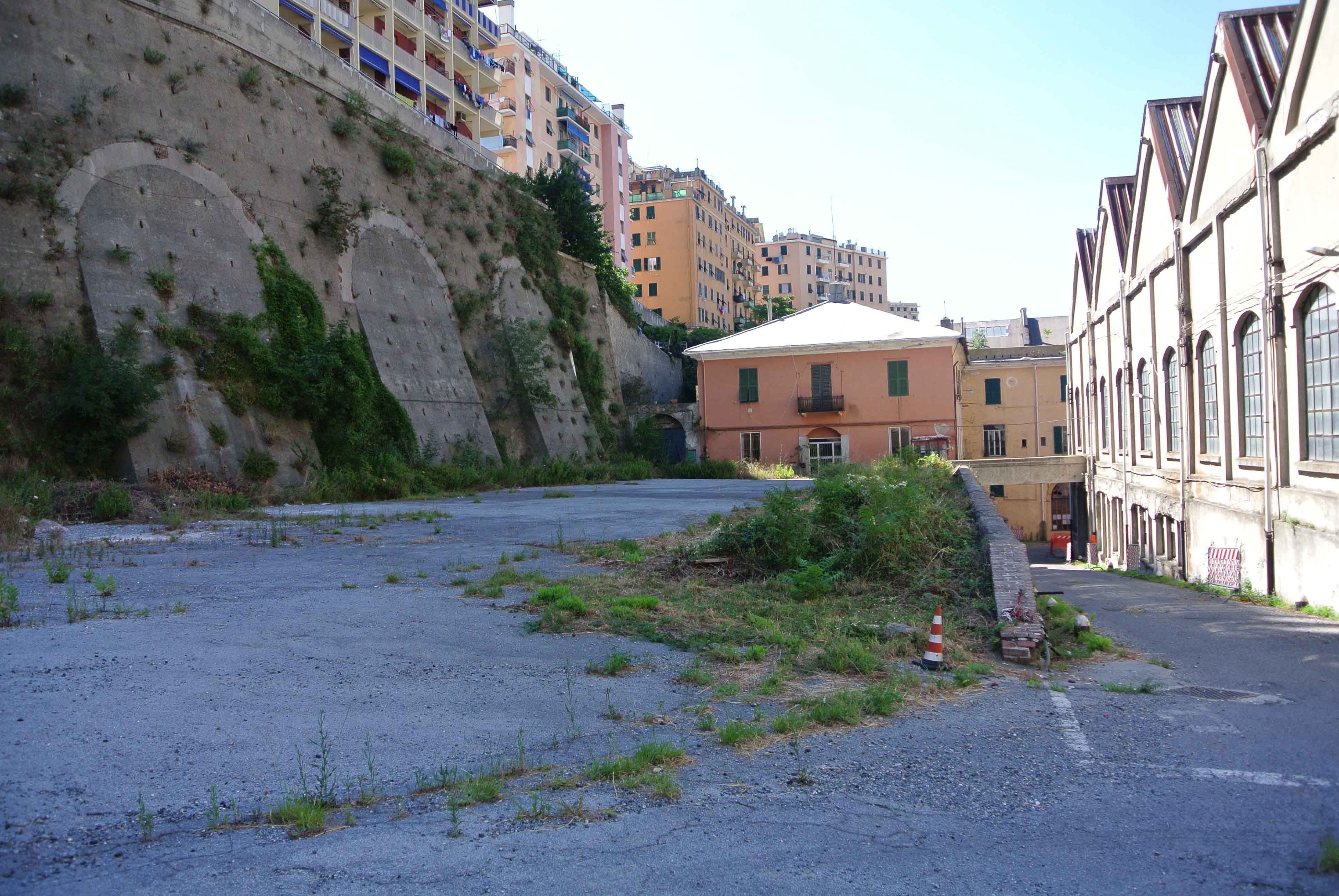 Planning and Construction of the Rain Garden 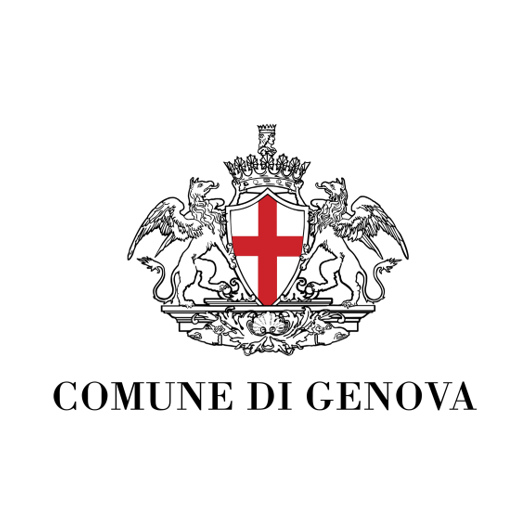 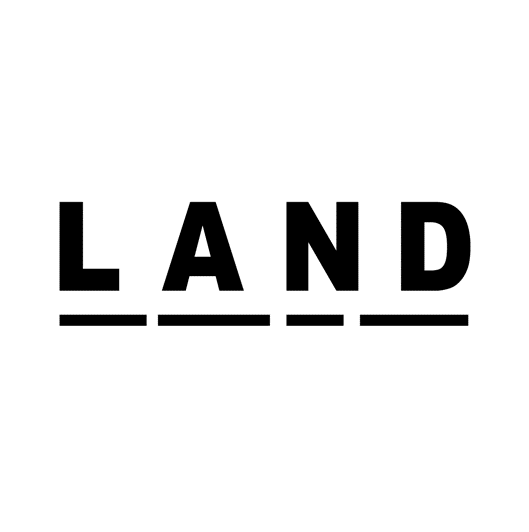 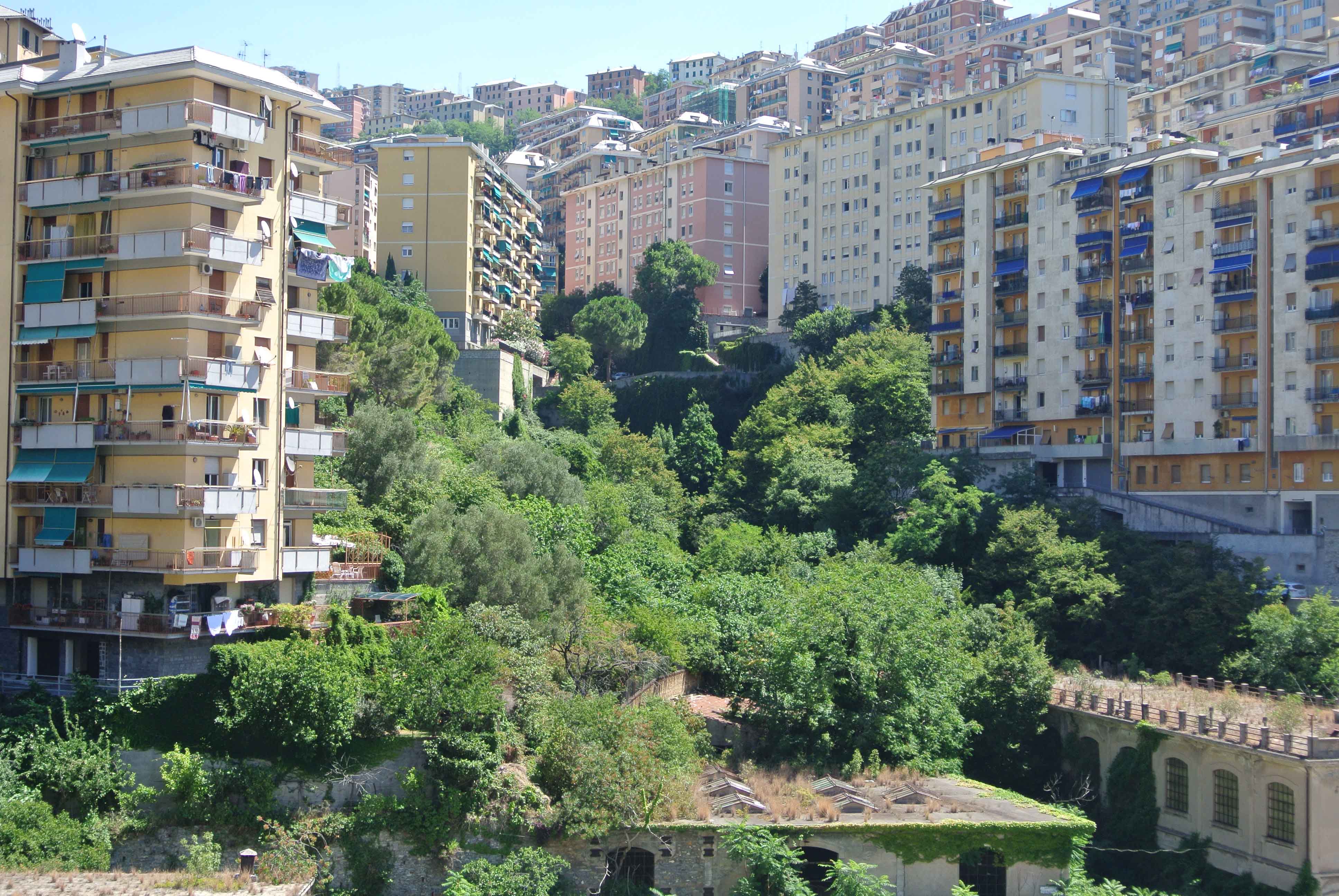