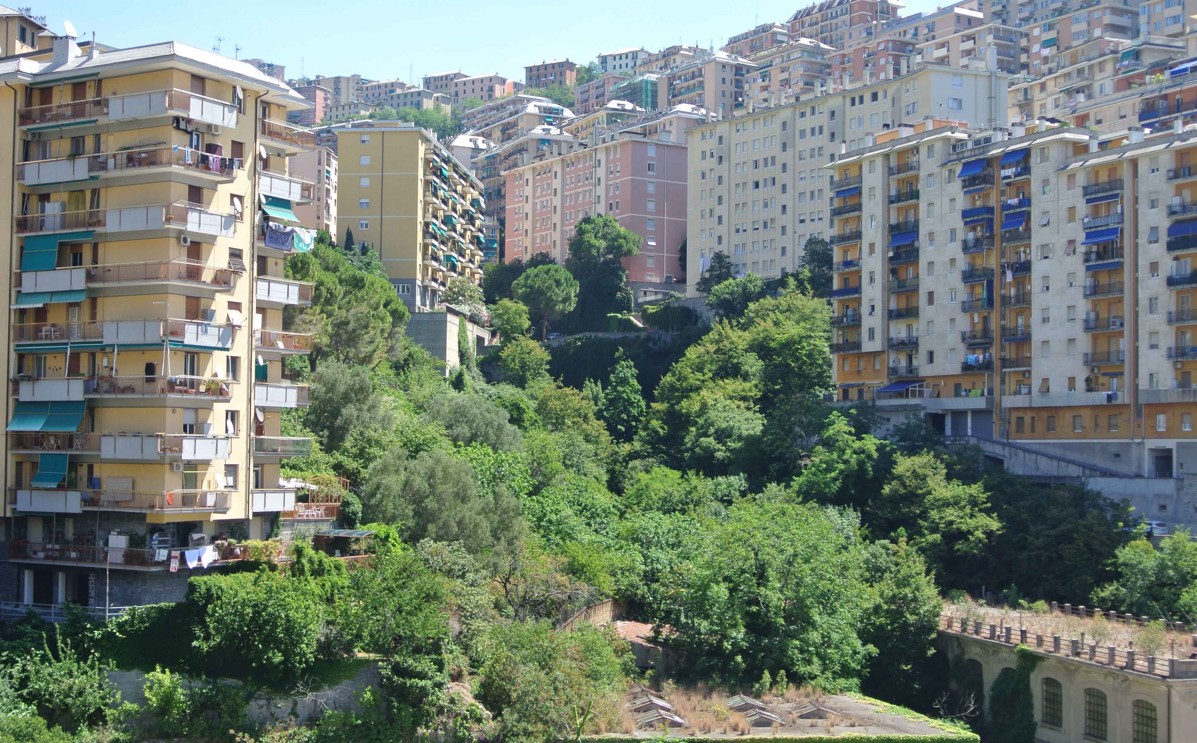 Today’s cities are facing great challenges due to the strong shift in socio-economic trends as well as harsh environmental conditions. The economic and geopolitical uncertainty exacerbates existing contrasts and inequalities in many metropolitan areas. In addition to this, climate change shapes urban agendas in terms of economic damages and hazards to human and ecosystem health.

The coastal city of Genova is addressing such challenges by reshaping a former military barrack through the deployment of co-created nature-based solutions (NBS) within the UNaLab project. Here more than elsewhere, NBS are strongly related to their local environment and societal context. The harsh site together with its social background led to a number of suggested NBS and assessment tools which aimed to bring back the balance of the area. However, the city realised that the designs of NBS are highly context-sensitive: a successful solution in Copenhagen could turn out completely ineffective in Genova, not only due to its different climate features.

2019 was a very important year for the implementation of the Gavoglio urban park, as the project was completed in its definitive form – with 12 types of different NBS foreseen inside it - and in May it passed the administrative procedure for its approval. Following this, the tender for finding a company to carry out the works was held in the summer of 2019.

The military reclamation is currently underway and should be completed by January 2020. This reclamation has revealed the large quantities of metallic waste present on the site. In order to successfully remove it, the city had to carry out a generalised excavation of about one meter on most of the affected surfaces. As the month of November was particularly unfavourable due to heavy rains accompanied by warnings for floods, this work proved difficult. 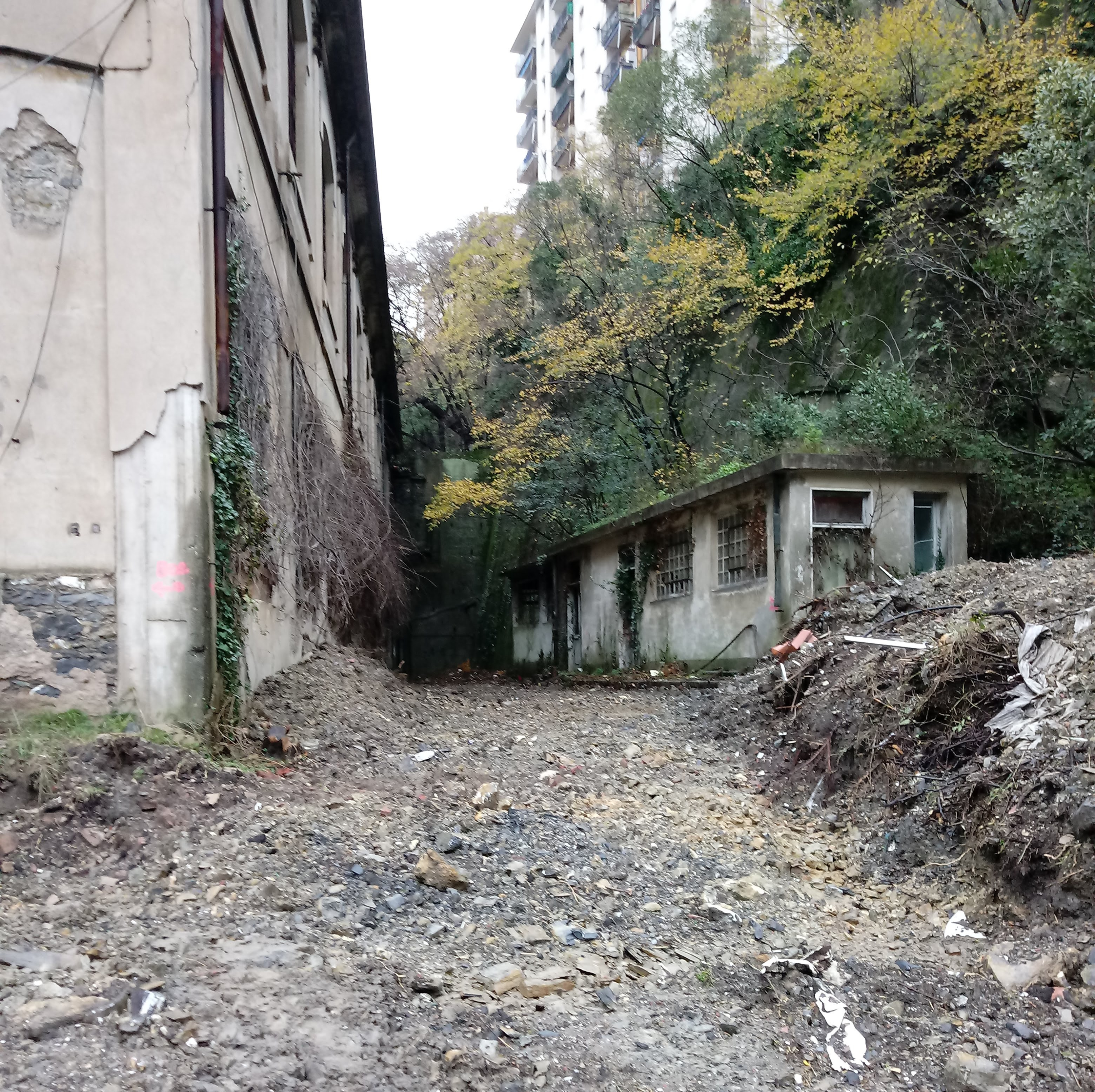 Once the land reclamation is done, the demolition phase of the old industrial buildings will begin. Afterwards, it will be possible to proceed with the reshaping of the land and the implementation of the first nature-based solutions, starting with those on  the top of the Cinque Santi's valley (the north-eastern part of the park). In order to keep track of construction activities and to monitor the transformation of the site, fixed photo occasions and points will be scheduled for the most significant phases of the work.

Through this endeavour, a park for the community will rise from concrete and inaccessible industrial compounds. Genova Municipality identified the Gavoglio park as a lighthouse project to spread innovative solutions inspired by nature to tackle the effects of climate change to other Mediterranean cities, which according to recent reports will suffer the most from climate change. Strategically planned urban nature provides resilience in a broader way: ecosystem resilience to climate change includes resilience to social conflicts, to economic damages and to financial uncertainty. Urban landscape therefore assumes a leading role in the urban transformation process as common ground for our future cities.