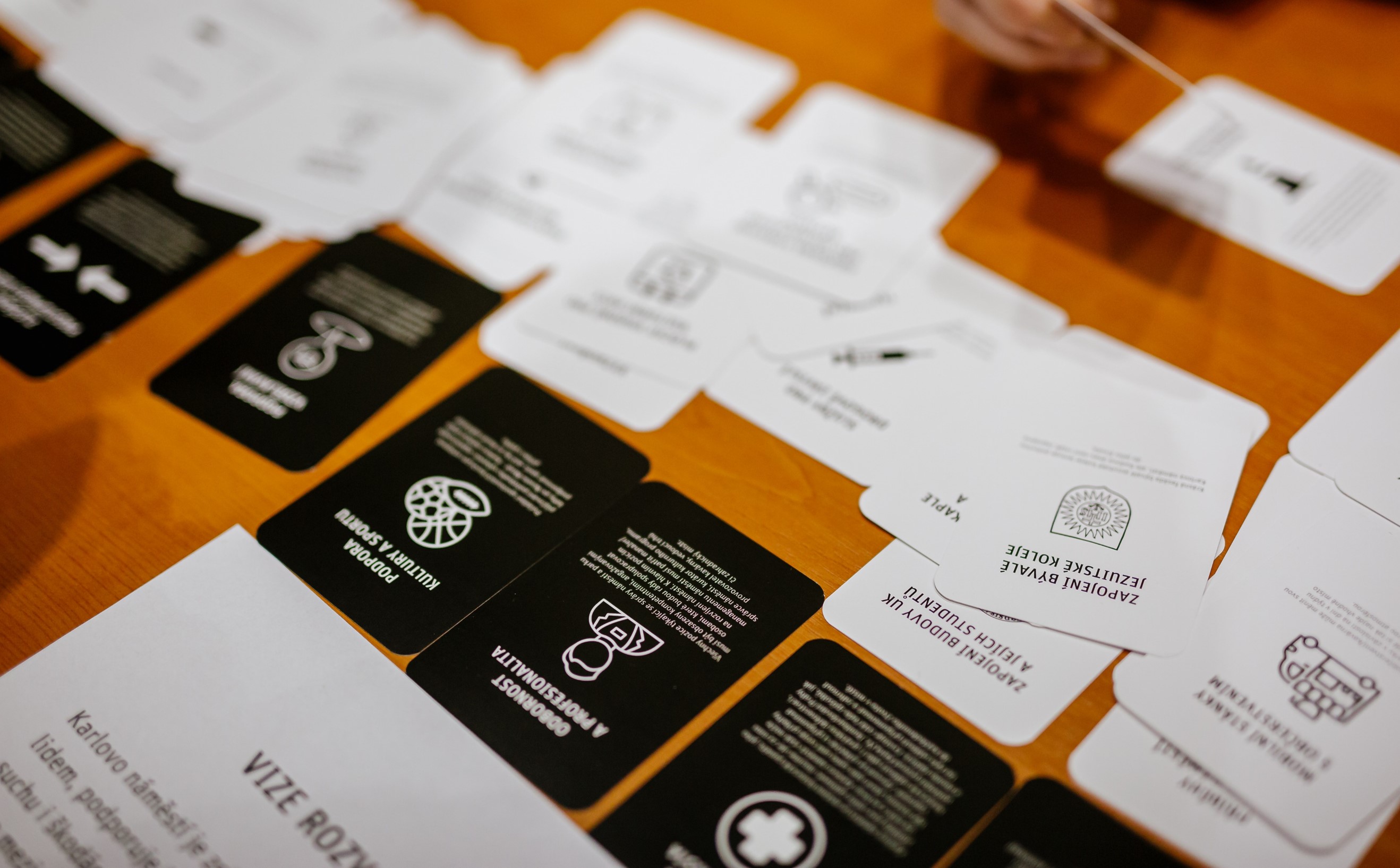 In 2017, the City of Prague made a significant commitment to making the city more resilient to climate change and prioritising green infrastructure. Until then, Prague had not worked with the concept of green infrastructure, and the city needed to learn how this approach differs from traditional approaches to green space and water management. These topics were previously understood in isolation, and the city had to assess whether the system of water management and existing natural areas in the city would be able to fulfil the role of green infrastructure, and, if not, what would need to change to ensure that they could.

This task was entrusted, among others, to the newly established Office of Green Infrastructure at the Prague Institute of Planning and Development (IPR Prague), which has benefited greatly from participation in UNaLab project activities. The UNaLab project has proved most valuable in showing how to connect a purely engineering approach with place-making, nature, and people in green infrastructure projects, and how to overcome the obstacles that often prevent this synergy. Additionally, linking participatory planning and collaborative techniques with a strategic approach to nature-based solutions, which was done during the development of the Roadmap for Climate Change Adaptation, has helped IPR Prague in the preparation of concrete projects. The entire process of jointly preparing the roadmap - from agreeing on the ambition and vision to defining and planning projects that respond to issues specific to Prague was extremely valuable. The team learned how to avoid making the same mistakes in future projects and how to build projects from the ground in a better way. 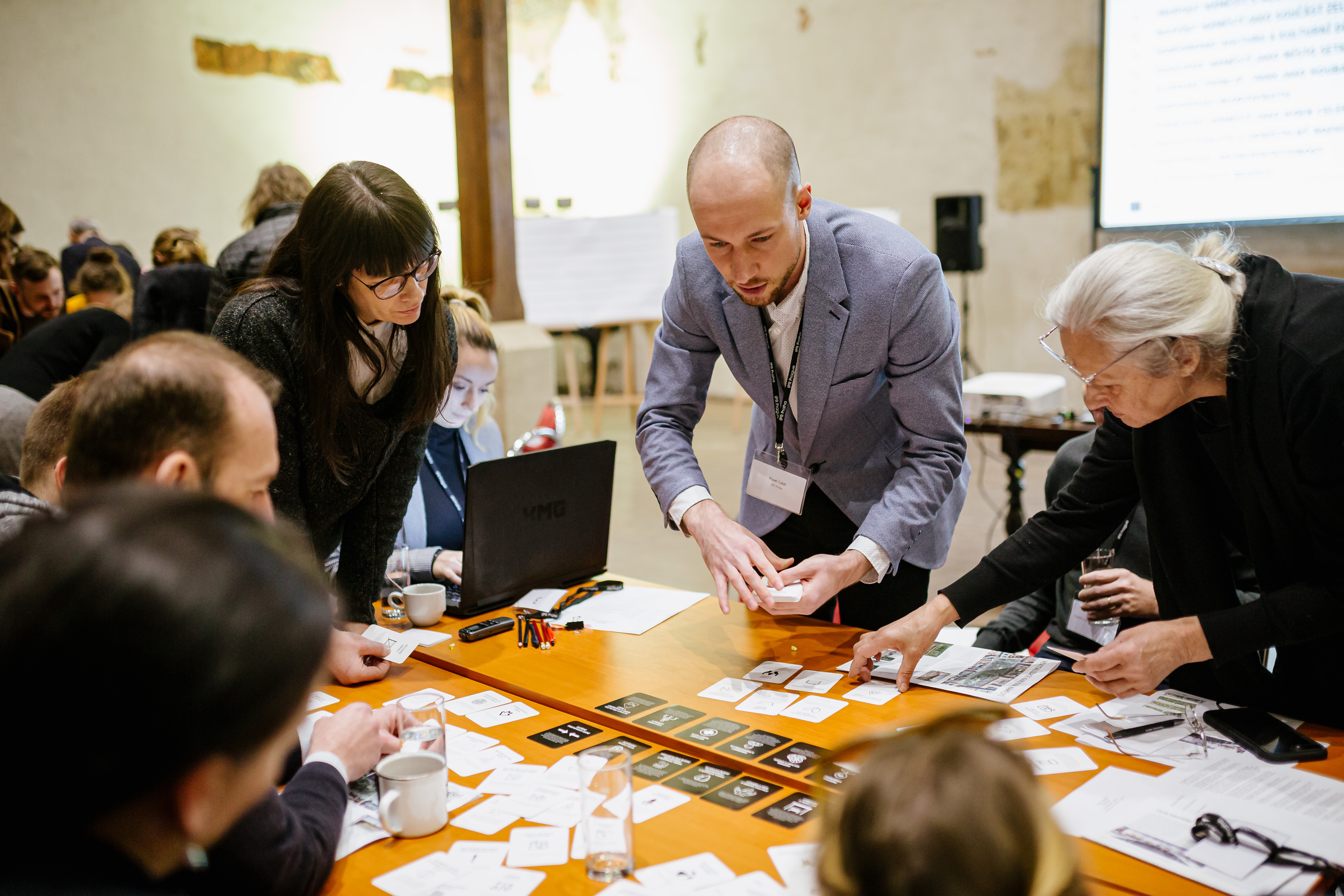 In a more concrete example, the inspiration cards and co-creation tools used during the final Roadmapping Workshop held in Prague in May 2019 inspired IPR Prague to develop their own game for citizen involvement. This game was tested at a workshop in February 2020 as part of the Charles Square Revitalisation Project, and the inspiration cards proved to be a very effective tool for generating productive discussions with participants from a wide variety of backgrounds. One important aim of the workshop was to show that there is a broad range of measures and tools through which urban parks can contribute towards solving a city’s challenges and needs, including flood control and reductions in the heat island effect. The game was very helpful in conveying these ideas to workshop participants.