How to set up an Urban Living Lab?

The Living Lab is often - but not always - connected to the public sector organisation, such as the city municipality. The organisation behind the ULL is called the “host organisation”. The ULLs in the front-runner cities Tampere, Genova and Eindhoven are all run by the local municipalities as the host organisation.

There are many aspects to consider in terms of organisation, operations, resources, business models, users/citizens, openness and value when setting up an ULL. An abundance of trainings were organised in the front-runner cities to identify those aspects that should be considered for a successful ULL implementation.

In one of the trainings, the following elements were presented as important considerations in the process of setting up a ULL: 1) building trust, 2) starting with people - not technology or data, 3) defining a governance model, 4) stakeholder expectation management, 5) aligning stakeholders and focus, 6) working across disciplines, 7) consider the complexity of the context, do not focus only on the solution but everything around it, 8) involve citizens from the very beginning. 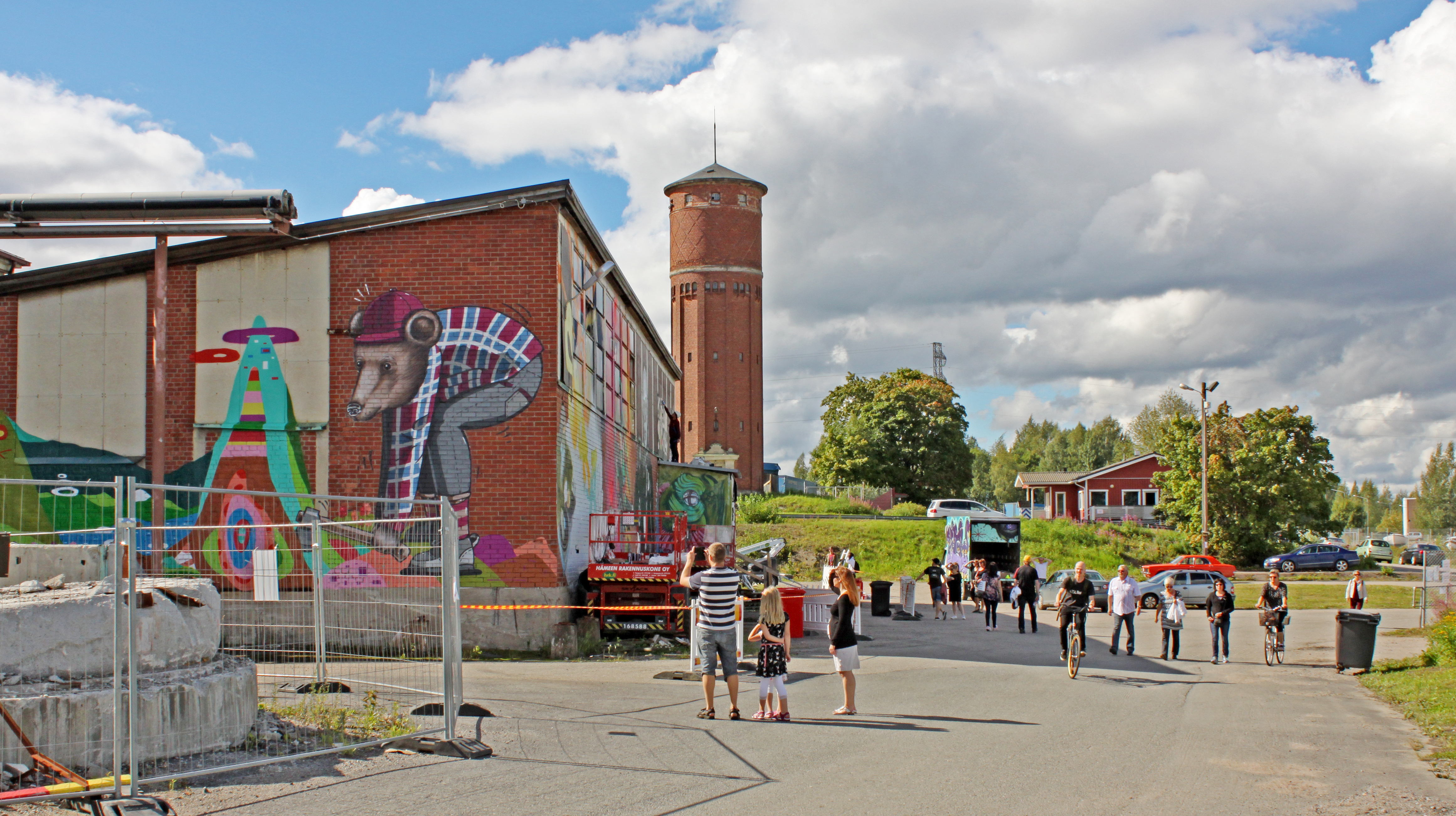 How to Run an Urban Living Lab?

Specific sets of skills are needed from those running the activities of a Urban Living Lab. In the ULL framework, developed within the UNaLab project, the roles of the Living Lab staff are identified as follows:

Manages the everyday practices of the ULL and develops ULL projects.

Responsible for specific projects that are run in the ULL.

Recruits and interacts with the different stakeholders involved.

Plans and designs activities, interacts with the citizens, evaluates and integrates feedback.

Responsible for the real-life experimentation and prototyping activities.