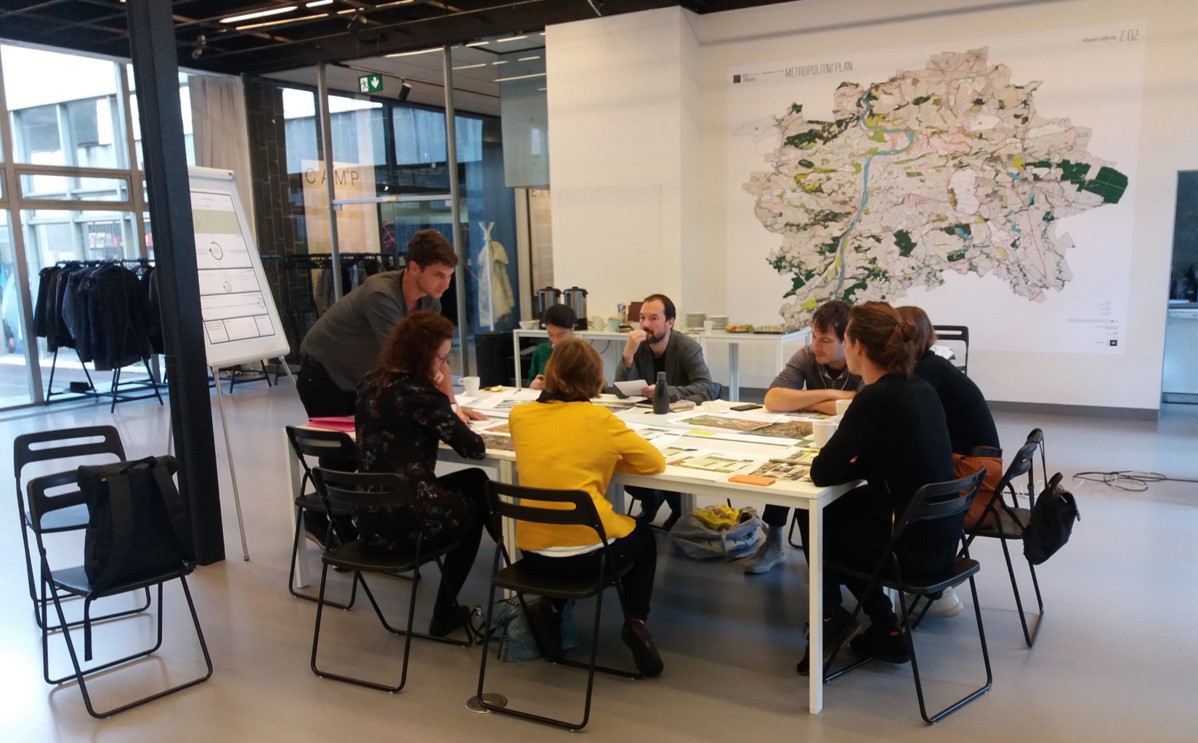 The UNaLab project is now halfway through, with another two and a half years to go before it comes to an end in May 2022. The first years of the project have been filled with activities for the follower cities, with the series of local workshops connected to the roadmapping process being the most important part. The cities of Stavanger and Prague have reflected on their respective journeys so far in the project, and share their expectations and plans for the next half of the project.

Being part of UNaLab has provided an opportunity for us to put NBS on the agenda and raise the awareness on NBS both within the municipality as well as for our local partners. This has allowed for an increased focus on NBS in municipal plans. Also, we have found that the cross sectorial local working group for UNaLab has been an important arena for discussion and exchange of ideas regarding NBS across sectors. In addition to that, we have gained experience in co-creation, both through on site workshops as well as through consortium meetings and webinars. This is very valuable as we see this approach gaining ground, and becoming familiar with techniques and work methods will be beneficial to us as a municipality. The whole roadmap process has been a journey where we have cooperated with new partners and in new ways – the co-creation aspect has provided for meetings and discussions between different actors, that would otherwise never have taken place. It gives us a better idea of the wide range of actors needed to be involved in the NBS concept, and a common ground for future discussions and cooperation within this field.

So far, IPR Prague has been able to take on many learnings and insights from the UNaLab project and is delighted to be part of the consortium. During the project, IPR has had the opportunity to:

The specific outcomes of the roadmap for nature-based solution is not yet in the city’s focus, although the city will continue working on the outcomes of the suggested projects. However, the comprehensive project planning approach and the use of the inspiration cards for co-creation, NBS, financing solutions and governance was of big importance to the city.

What do you look forward to learn in the next half of the UNaLab project?

The project is now half way through, and as a follower city we are eager to see the results from the nature-based solutions being built in the front-runner cities. A lot of the learning up until now has been centred around process, co-creation and that sort of thing. Now, we expect to learn about the effects of the NBS implemented by the front-runners, about function, maintenance and cost – all these topics that are discussed at length when deciding on whether to go for NBS rather than more traditional solutions. We hope to see the Buddy System become more hands on in this phase too, with front-runners sharing their knowledge and experiences from the pilot projects. Locally – we are looking at how we can build on the valuable work that has been put into the roadmap development. Amongst other things, we are looking at how to use the inspiration cards from the workshops both as a learning tool and as a basis for project development, and we are also discussing how to move from the roadmap to projects that can be implemented.

For the future, we are seeking a more detailed knowledge exchange on the journey from planning to implementing NBS. We hope that we will have a fruitful exchange with the other UNaLab cities on municipal approaches towards the implementation of NBS together with on-site visits. In addition, we are eager to learn about efficient and successful ways to collaborate with the academic and private partners involved in the topic of NBS, in order to better understand their needs and to identify potential synergies for future collaborations with local Prague partners of their kind.

From the expert point of view, there is on the one side a desire to learn about different types of NBS, also the ones that are not yet common in Prague, which can help to tackle the urban heat island effect. On the other side, there is a desire to understand the tools which can support the decision making process for key personnel. In addition, we are looking forward the UNaLab Replication Framework, which will gather all the project’s key learnings, outcomes and results related to NBS, co-creation, governance, etc. It will be important to also share this knowledge base with local partners and make them profit from it.